Donate
I take action Donate
GO’peration #012: the wolf that was tried to be raised as the dog was returned to the natural wolf life in the reserve
2020 July 15 d.

On 2020 July 15 wolf and dog hybrid Luna was moved from Lithuania to the bear and wolf reserve STIFTUNG für BÄREN in Germany. This wolf is a first-generation hybrid of a wolf and a dog. Under established legislation throughout Europe is considered a wild animal. The authorities confiscated the illegally held Luna from the animal shelter, to which she had been handed over by the previous owner. When the journey to the new home began, the wolf was given a new name – Gaia.

Throughout her life she was kept as a dog in a cage of several square meters covered with plastic. In the reserve, Gaia was housed in a 500-square-meter space with indoor and outdoor facilities for observation and adaptation. In the outdoor space, through the fence, it was possible for her to hear wolves, see bears, observe them, get used to the smells and sounds of nature.

The reserve, which Gaia can now call her home, is also the home to nine bears, two lynxes, and a pack of five wolves on a 10-hectare fenced area. After the adaptation, Gaia will be released on an area of ​​4 ha, where she will live with bears. The reserve has separate areas for wolves, called ‘retrieve areas’, to stay without bears. 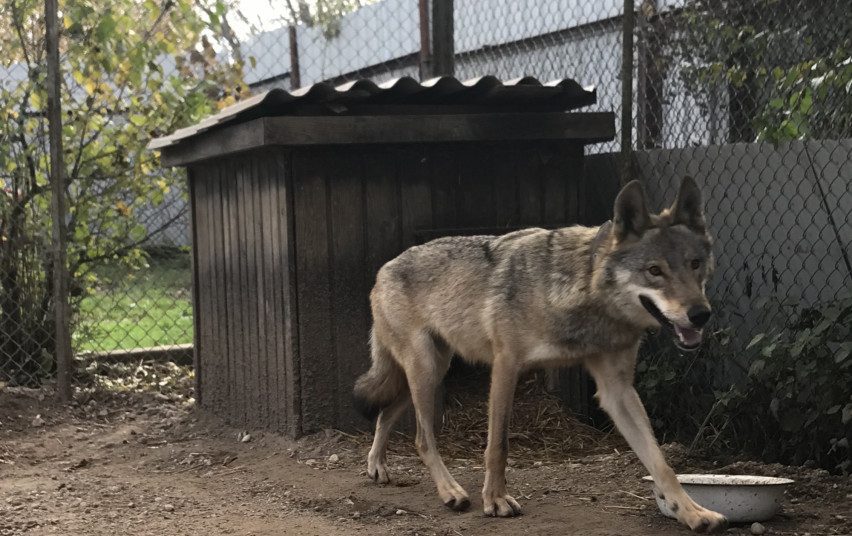 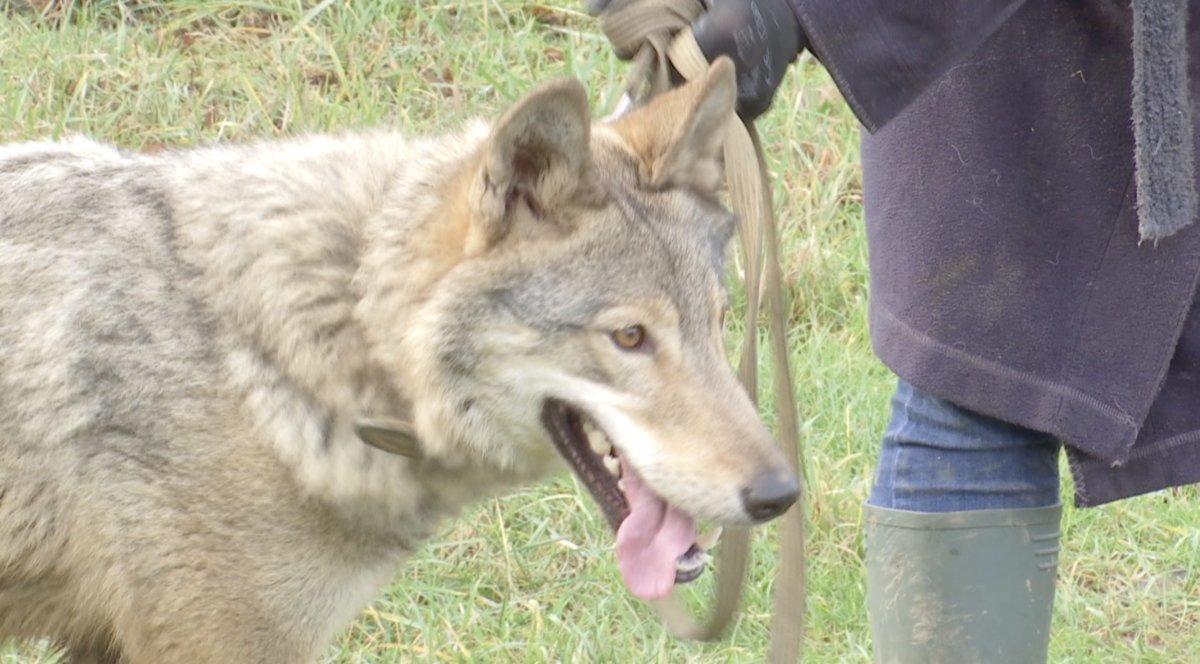 Gaia will not be able to reach the pack of wolves in the reserve for now. After a while, she will be introduced to another wolf brought to the reserve. It is hoped that they will form their own pack and after that their living space will be further expanded in the nearby 10 ha forest.

Gaia is feeling just great now. The wolf’s instincts, which had been suppressed by turning her into a simple dog, were now liberated. She feeds on the daily natural ration she needs, that she “unexpectedly” finds in the forest. The employees of the reserve provide food to all the inhabitants of the reserve, without linking it to a specific animal and creating the most natural daily life possible.