On July 25, 2020, three brown bears, considered as objects of attraction and entertainment for the roadside cafe Plūgo broliai in Joniškis district in Lithuania, went to Abrucio National Park in Italy, where they will be able to continue living according to the living conditions required for their species. The bears were confiscated by the responsible authorities in cooperation with the veterinary specialists of our organization and the international organization Moon bear rescue. It was found that the animals kept in the cafe for more than a decade were not even marked with microchips.

For more than ten years, brown bears have lived in conditions that did not meet even the minimal requirements. The animals were fed not with the bear’s typical diet, but with cafe food waste. One of the bears had an excessive layer of fat, which often happens when a wild animal is fed the wrong food and does not get the opportunity to engage in normal movement.

A team of specialists was waiting for them in Abrucis Park, ready to help them recover and adapt in a natural environment not yet seen by these animals. From the first day of arrival, the restaurant’s food waste “diet” was replaced by a complete diet for bears. “There were endlessly exciting moments watching the wildlife that had spent decades on concrete and metal gratings, now stepping on green grass for the first time, bathing in the pond and resting in the shade of the park’s trees after a portion of full lunch,” says the new bear keeper. 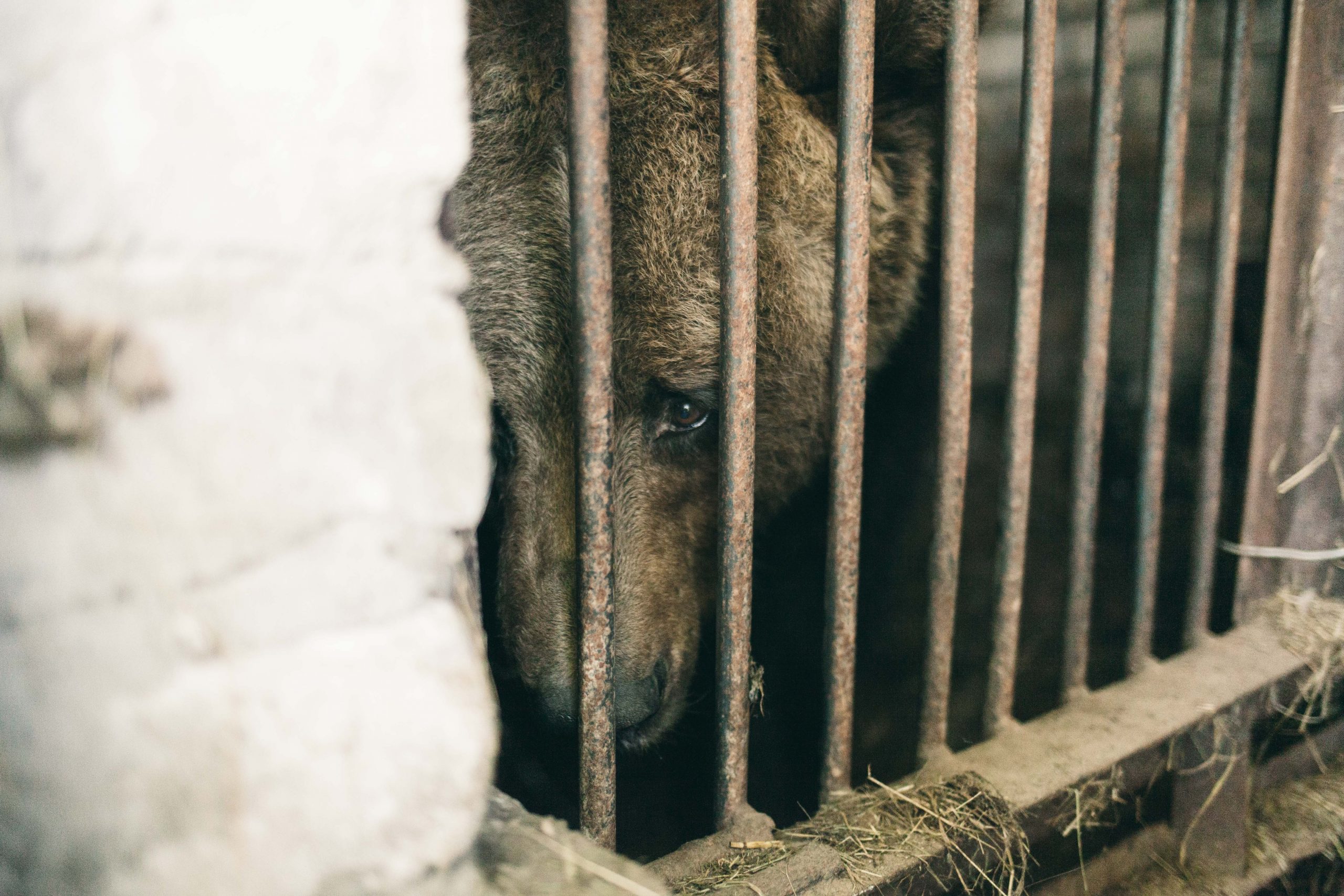 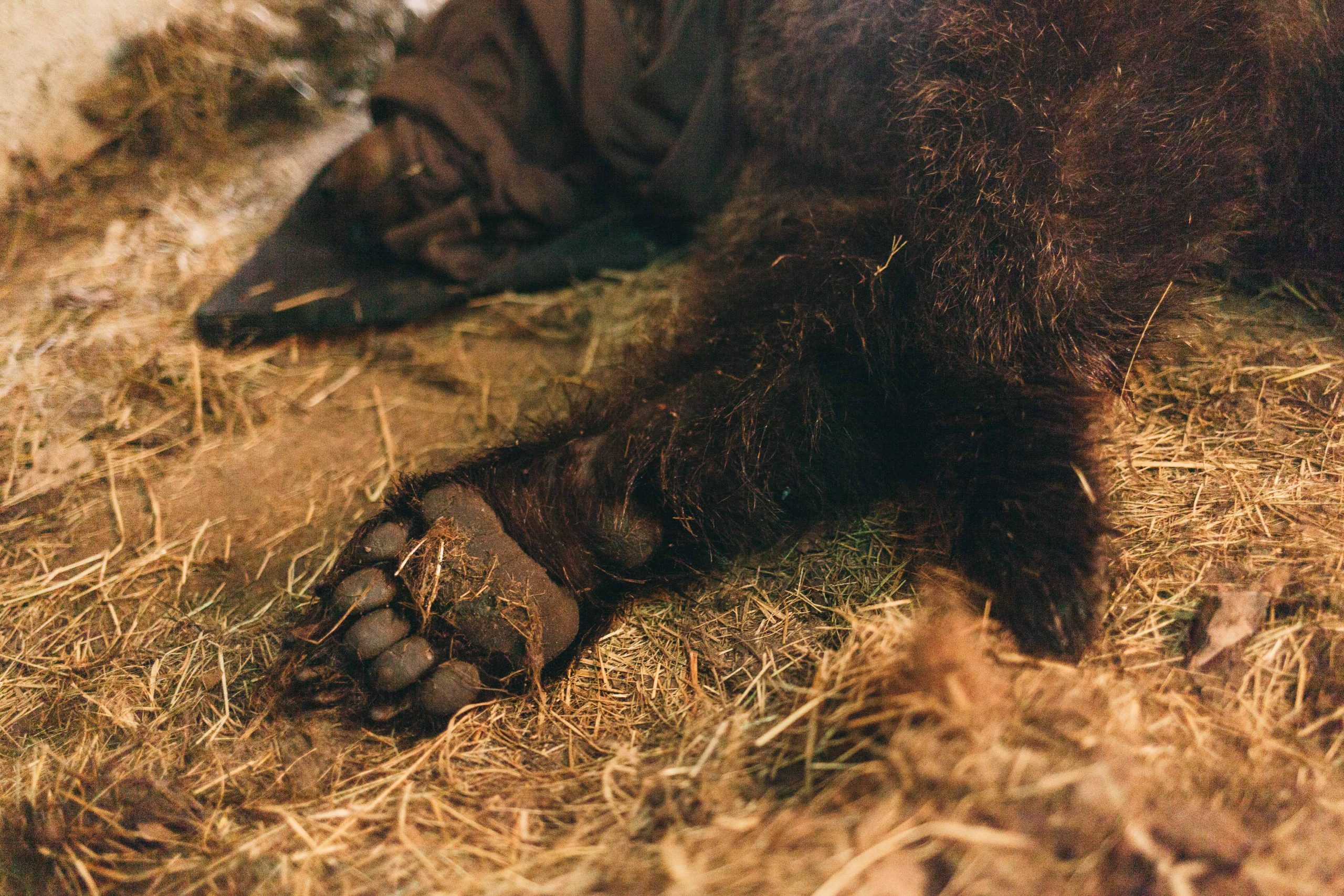 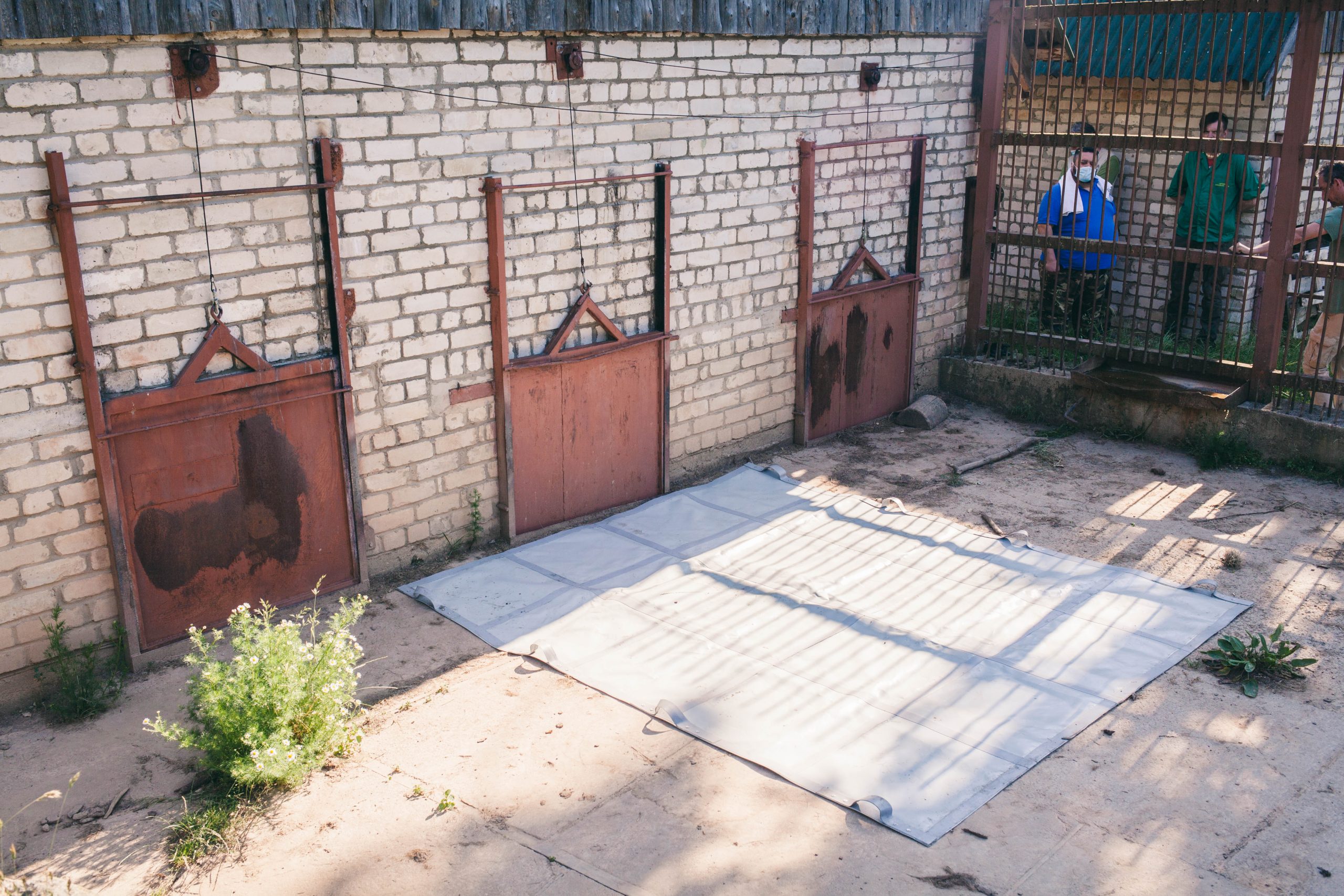 The operation of rescuing one bear, preparing and moving an animal costs on average 6000 – 7000 Eur.