Considering the deteriorating situation, when the number of wild exotic animals held in captivity for entertainment purposes in Lithuania is growing rapidly, we invite all people who are indifferent to wildlife to sign our manifesto, which strives not only prevent the exploitation of wild animals but also to develop a clear wild animal protection strategy in Lithuania. It calls to abandon zoos, transforming them into national wildlife parks, which would consider the conservation of endangered Lithuanian fauna a priority.

According to the head of GATO, Brigita Kymantaitė, today there are 12 places keeping wild animals in captivity in Lithuania, of which only five have acquired the legal status of a zoo. As many as 90% of wild animals are kept there for entertainment purposes, and only three national endangered species are being bred in order to save their population. In addition to other species of wild animals, these places keep over 90 individuals of the predatory large cat subfamily (tigers – 35, lions – 18, cougars – 19, jaguars – 7, leopards – 12), as well as 34 monkeys and 14 dolphins. 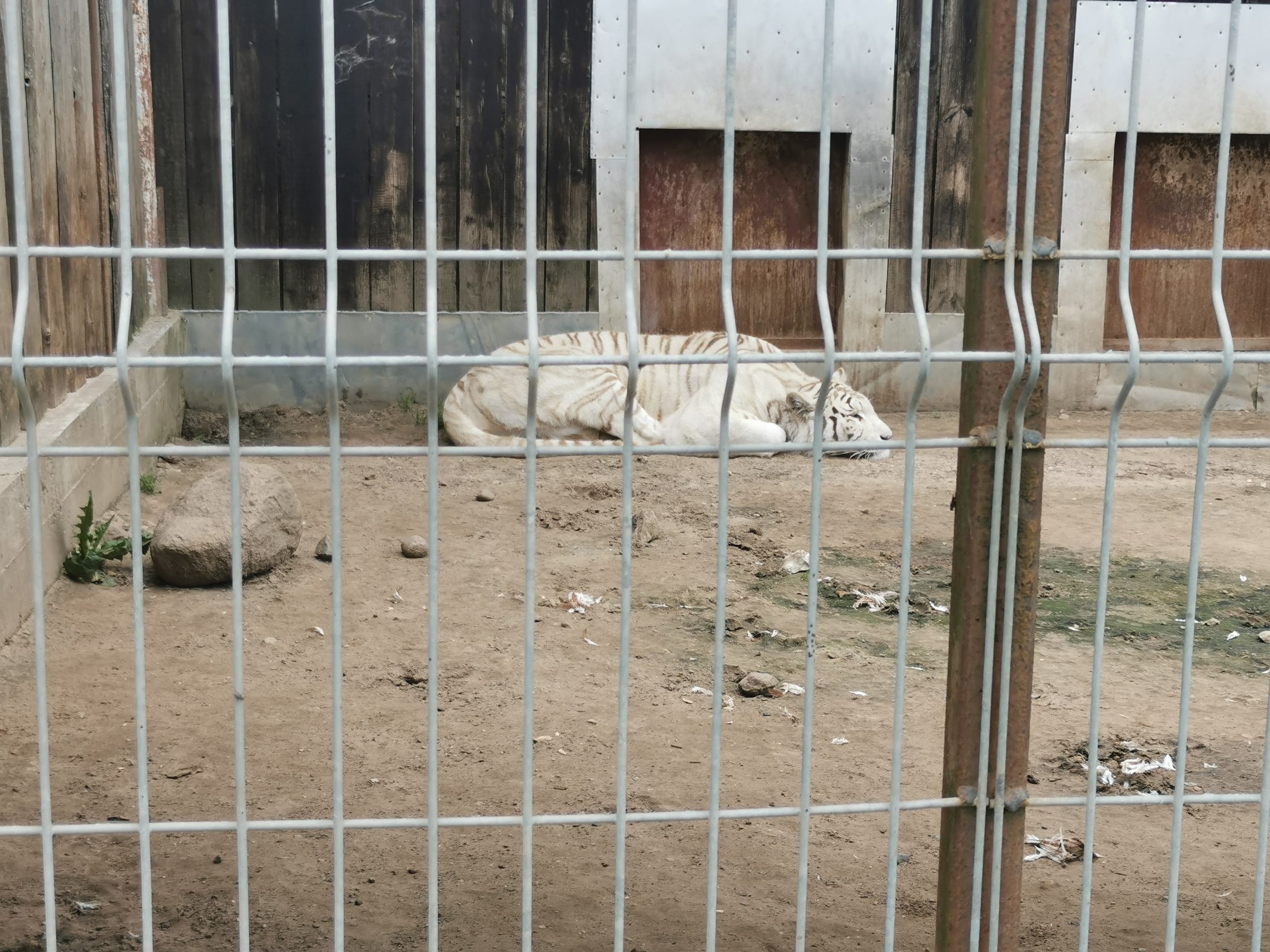 Zoos tend to declare how beneficial their activities are to society, but the activities they carry out for decades are difficult to link to education or to the conservation of endangered species. The priority of the state-funded National Zoo in Kaunas should be to find ways to mitigate the effects of climate change and human activities on the Lithuanian national fauna and its natural habitat, researching a small number of captive individuals, educating the public and exposing animals to them in the natural environment.

“To date, none of the zoos in our country go in accordance with the European Union directive or the legislation in force in Lithuania – they do not organize science-based public education, do not participate in research that contributes to the protection of endangered wildlife, as we are committed to ratifying the Convention on Biological Diversity. Visitors mostly see only exotic animals, passively lying in mud or on wooden beds, concrete or soil, crushed by stereotyping walking, ” says B. Kymantaitė.

These conditions in these zoos do not go in accordance with minimum animal welfare requirements, as there is a lack of professional veterinary care, poor nutrition possesses a real threat to animal’s health, and it is not uncommon for the visitors to frequently ask the staff whether they pay any attention to animal safety and hygiene in animal enclosures at all 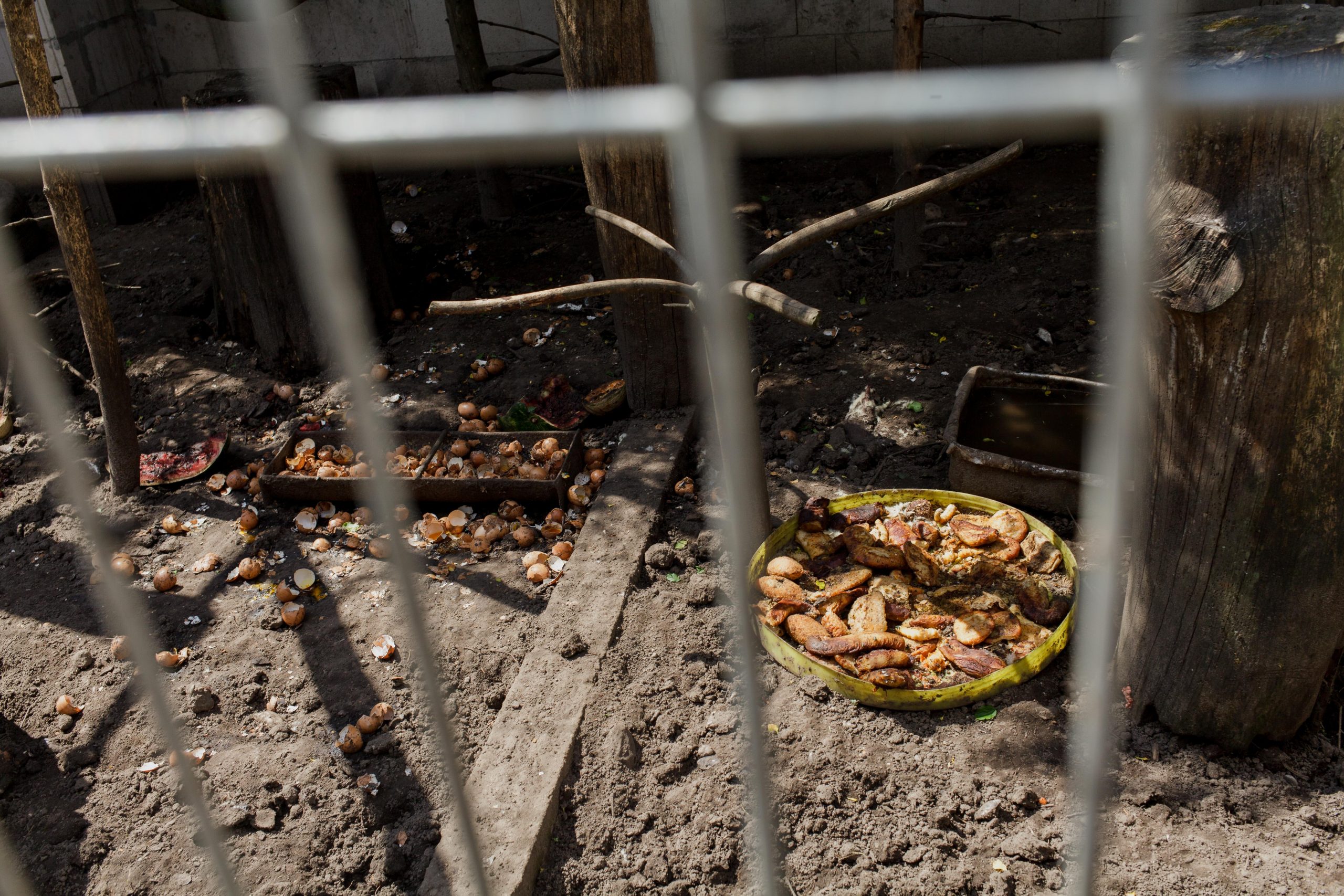 Currently, out of 12 wildlife captivity sites, as many as four have been found to be keeping wild animals illegally. As a result, almost 57 wild animals are living in poor conditions and being illegaly kept, awaiting for GATO relocation this year, and it is necessary to move them to suitable conditions in sanctuaries as soon as possible.

In the absence of state control competencies and tools to address this problem, animals kept in such establishments eventually become sluggish and apathetic to the environment, and captive-born and unprotected tiger and lion cubs are separated from their mothers in the first weeks and given to visitors to cuddle or take photos with them for profit. 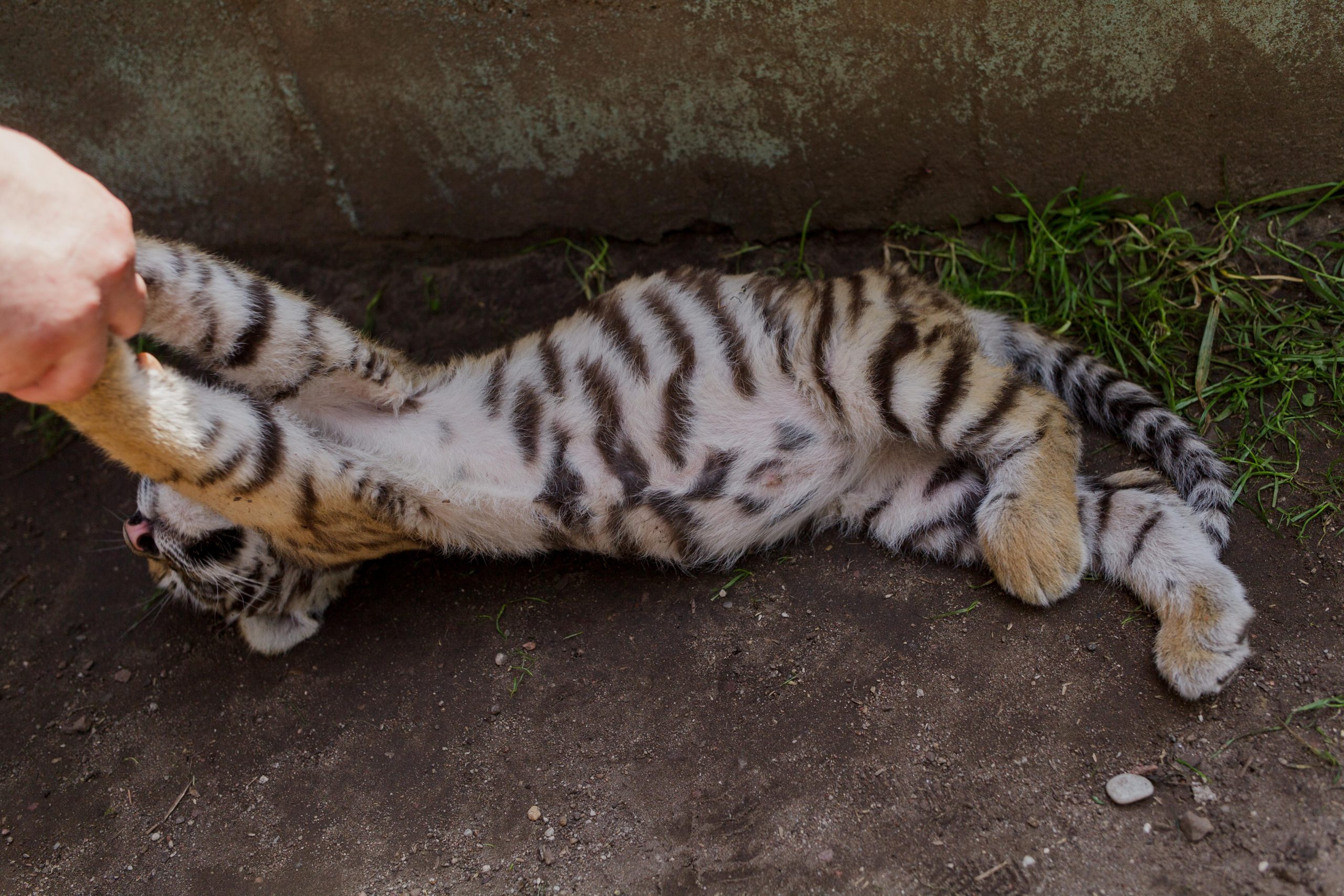 “In the face of threats of biodiversity loss and climate change, human economic activities require clear and united action by all to study and predict the impact of change on wildlife survival. We will not learn about nature and we will not preserve it when we see an animal behind bars or try to pet a captive-born cub. Breeding of wild animals does not guarantee the conservation of the species and also, their release back to wilderness is often not possible, – says B. Kymantaitė.

“We hope that this manifesto will unite animal professionals, members of the public, and policymakers who agree that captive wild animals should not suffer because of people’s desire to have fun or profit. We invite everyone who believes that our relationship with wild animals and their conservation in Lithuania must change, sign a manifesto, and at the same time show that changes are needed in our country – this is our opportunity to help preserve wild and free animals still in nature,” says B. Kymantaitė.